Showing posts from September, 2014
Show all

What’s the ROI of Sponsoring the Name of a Sports Stadium? 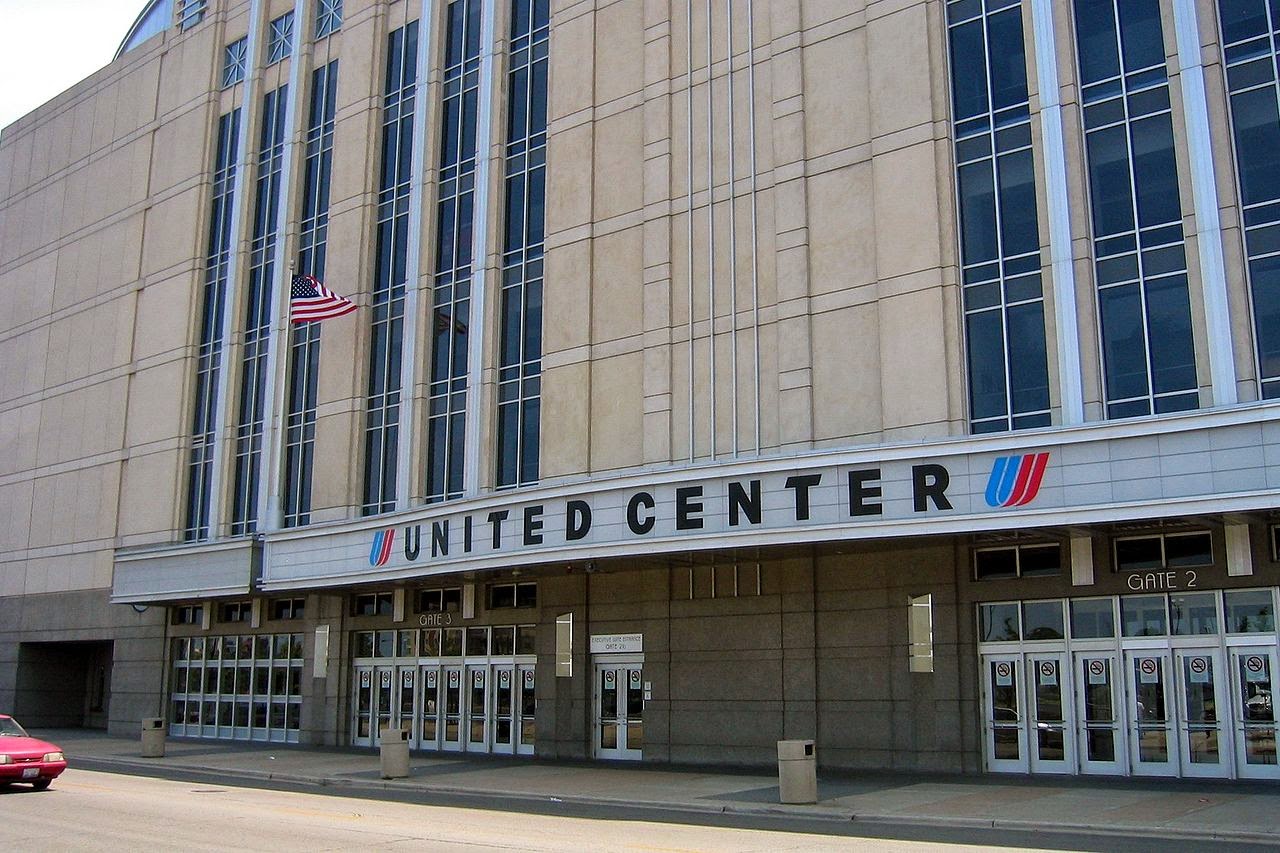 This should be named the United Airlines Center There's no easy answer to that question. Perhaps it doesn't even matter. While there are a few published methods for calculating the brand value of buying the naming rights to a stadium ( example ), I'd argue that the decision to buy these rights is based more on emotions than any sort of rational return on investment calculation. It's much more likely that a CEO or CMO simply thinks their brand closely aligns with their local sports franchise and they want to see their name atop its stadium rather than a situation in which CEO or CMO estimates how much sales will increase as a result of their sponsorship. Some research suggests much of the value from a stadium sponsorship actually comes in the included tickets a brand receives and can use to entertain its most important clients. So maybe those CEOs and CMOs really just want to go to events at the nearby stadium and they figure if they can also bring along some c
Post a Comment
Read more
More posts