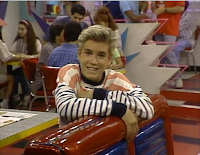 In case you missed it, there’s a real-life pop-up restaurant modeled after “The Max” — the fictional restaurant featured in 90s sitcom Saved by the Bell. What a cool idea, and a great example of a concept playing on both of the most powerful forces in marketing.

Taking inspiration from Saved by the Max, I brainstormed five TV restaurants in which I’d pay to dine in real life:

1. Monk’s Diner — Seinfeld
The outside of Monk’s Diner from Seinfeld is real-life Tom’s Restaurant in New York. However, the inside of the restaurant was shot on a sound stage. While Hulu built a real-life version of Jerry Seinfeld’s apartment to promote its deal with the show, nobody has built a replica of the inside of Monk’s Diner. I’d do just about anything for a chance to talk about nothing while eating chicken salad, on rye, untoasted, and drinking a cup of tea.

2. Café Nervosa — Frasier
Frasier is one of my favorite shows of all time. While Niles and Frasier spent most of their time at Café Nervosa on the show, fans have never been able to enjoy a cup of coffee and the ambiance provided by the Crane brothers’ favorite shop. The coffee shop was inspired by Elliott Bay Café, but there’s never been a true replica of Café Nervosa.

3. Central Perk — Friends
For one glorious month in 2014, Friends fans were able to visit a pop-up Central Perk café in New York City. But then the café closed up shop and hasn’t been seen since. I think a long-standing, real-life Central Perk might be more popular than The Max.

4. Cheers — Cheers
When my parents first took our family to Boston in the 90s, we made a stop at The Bull & Finch Pub, which was used for exterior shots of Cheers. Bull & Finch renamed itself “Cheers Beacon Hill” and it still stands today. However, the interior of the bar does not look like the set of Cheers. Wouldn’t it be fun to sit inside a replica Cheers and shout “Norm!” to everyone who walks in the door? The bar used for filming Cheers will reportedly be housed in the yet-to-be-built Museum of Television.

5. Freddy’s BBQ Joint — House of Cards
Frank Underwood (Kevin Spacey) spent several mornings of the early seasons of House of Cards at Freddy’s BBQ Joint, a fictional restaurant in Washington, DC. While this pop-up shop would be pretty small, I’d love to sample Freddy’s barbecue while thinking up ways to ruin people’s lives while I ascend to the highest levels of power.

Popular posts from this blog 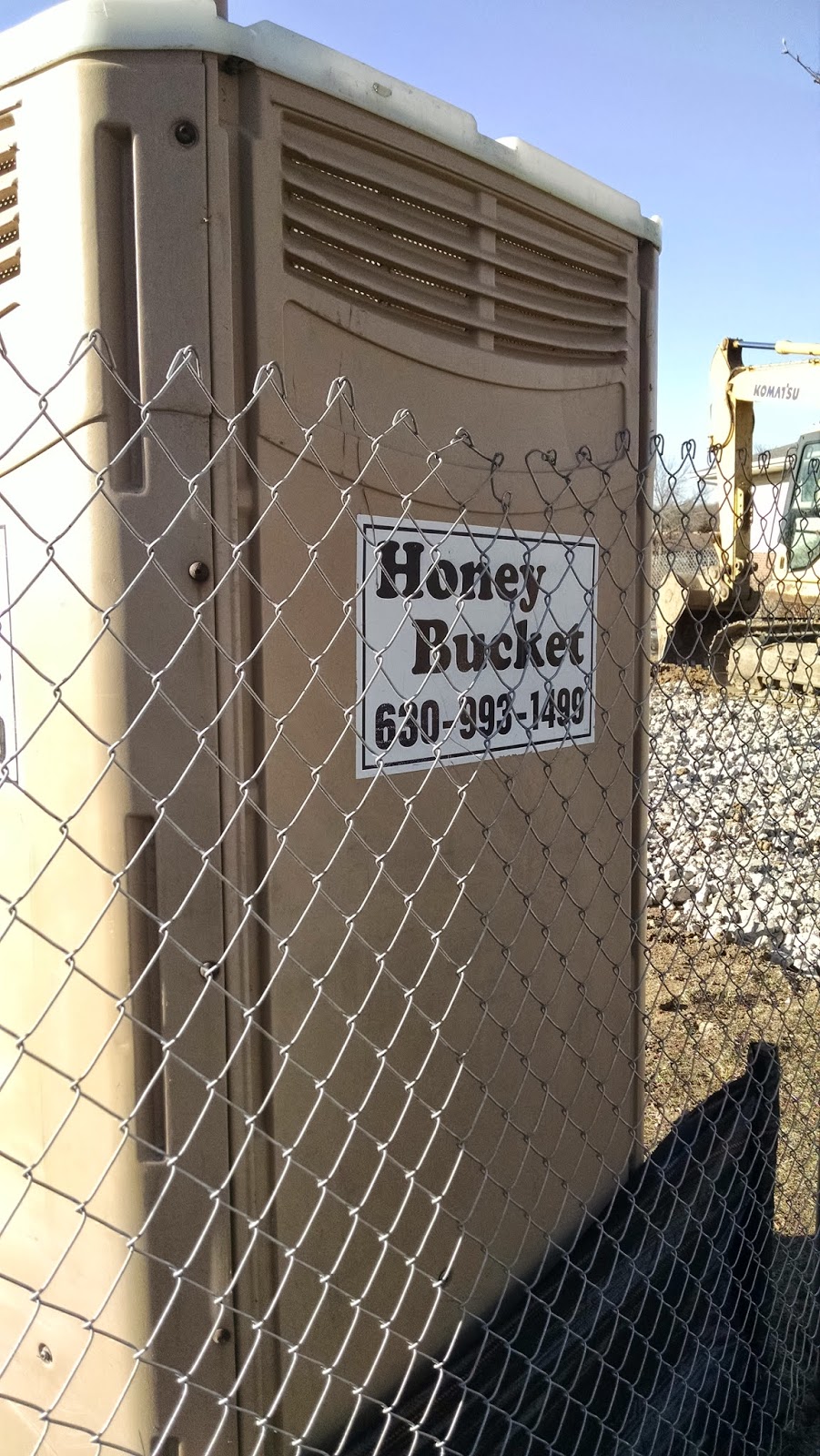 I think the most entertaining product names in any one industry belong to the portable toilet industry. Porta potty names are hilarious! Here are eleven real portable toilet companies I found:
The Honey BucketJohnny on the SpotA Royal FlushHoney Do'sGotta GoDon John'sSuper LooPit StopPot-O-GoldOui Oui (my favorite name)Floaters (slogan: "You Float 'm, We Tote 'm")See how much I love my readers? I researched porta potties for a long time to find these companies. You're welcome!

Add This To Your To-Do List
Am I right? Are porta potty names the most entertaining? Or is there another industry with even better names? It just goes to show you — sometimes the stinkier the industry, the better you'll stand out with a clever name.

There's never a lack of ideas.

PS If you're in the mood to see some hilarious slogans from septic tank businesses, check out this Reddit.
Read more

How to Advertise Your High School Reunion 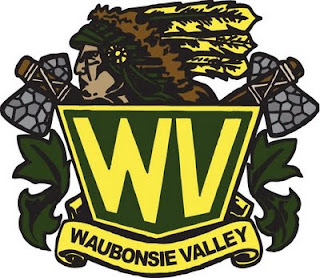 Welcome Back, Cotter
Lately I’ve been spending a lot of time helping to advertise my upcoming high school reunion. For those of us who went to school before Facebook was around, this can be a challenging thing to do – especially with a graduating senior class of 900 students. Information hub. Create a website with a simple URL so that it can be easily referenced in all of your communications. Include all information about the reunion on that website – it will serve as your information hub. You will only have to update information in one place if you consistently refer your classmates to this website for information. Here’s an example. 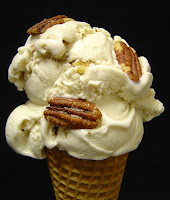 What does this mean for ice cream manufacturers? It means they should keep producing the flavor to satisfy current demand, but they had better create new flavors to adapt to changing tastes. That’s why they’ve created flavors like French silk and cookie dough — flavors that didn’t exist 15 years ago. In short, they adapt or die.

Add This To Your To-Do List
Have you taken a good look at your products or services lately? Are you still investing heavily in butter pecan ice cream and counting on it being your best seller for years to come? If so, you need to invest in innovation as quickly as possible. It could be as simple as offering new items on your menu, new services in your h…
Read more