Showing posts from March, 2014
Show all

Is it Time for RadioShack to Change Its Name? 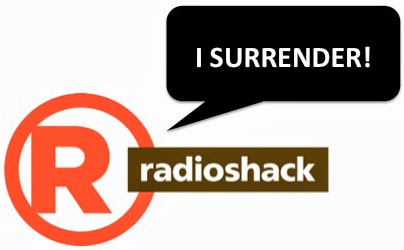 What's the first thing you think of when you hear "RadioShack?" If you're like me, words like irrelevant and old come to mind.

So is it time for RadioShack to take the nuclear route of changing its name? Well, maybe. Certainly its name is not its only problem. But perhaps consumers just can't get past the outdated name and look any further into what the company is all about. I know I can't. And what was once a thriving business is now struggling to find ways to grow.

One Final Attempt
I admired RadioShack's attempt at making fun of itself in its SuperBowl ad this year. But that single effort isn't enough. It may be time to start from scratch and build a new brand.

Other Examples
If history has taught us anything, RadioShack could take a few different paths:
It could change its name and thrive. After its involvement in the Enron scandal in 2001, Arthur Andersen changed its name to Accenture and has done very well. Similarly, in 2003, cigarette maker Philip M…
Post a Comment
Read more

Happy Fifth Birthday to My Blog 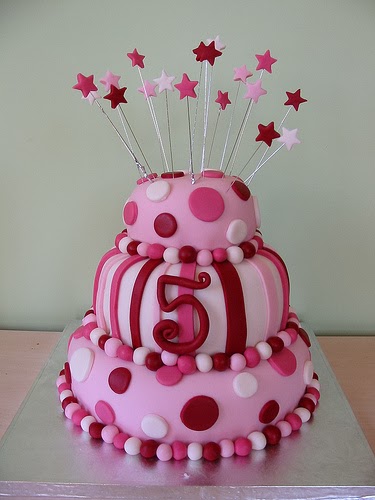 Somehow, some way, I've managed to keep this blog going for five years. I've moved twice, changed jobs, completed grad school, published a book, and had two kids during that time. Thank you to all who have supported me, shared my writing, and contributed ideas throughout these years. I couldn't have done this without you.

My Favorite Posts
In an annual tradition, I'd like to highlight my favorite posts from the past year. Check them out:
The Best Church Youth Group Fundraiser Ever (starring my sister!)Two Holes-In-One (starring my uncle!)  It Doesn't Have to Be BoringThe Best WiFi Network NamesMy Favorite AdsPart 1 | Part 2 | Part 3 | Part 4Add This To Your To-Do List
Enjoy my favorite posts!